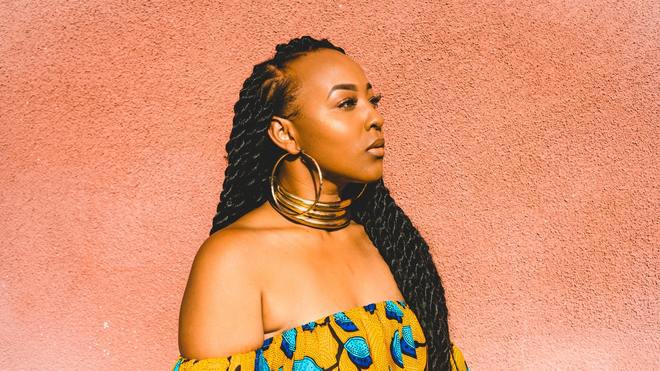 As a woman, I have come to understand that if we do not start to value ourselves, we can find ourselves in a position we really do not want to be in. Situations similar to the one of the woman described in John 8. That woman was caught in adultery and was about to be stoned to death, BUT grace found her in the person of Jesus Christ. I wonder what she must have thought when she was forgiven by this Man, when others wanted to see her dead. Just one encounter with Jesus Christ changed her situation for the better; she received life instead of death.

Sadly, women often cannot forgive themselves for past mistakes, which leads them to seek love elsewhere, which in turn leaves them broken. But Christ came to save seek and save the lost. You were once lost but you are now found. Love yourself, woman, and appreciate the saving grace of our Lord Jesus. Here is where I started to speak in tongues and getting emotional, because this is a real thing for me and I know it is real for others too.

If we take a look at the life of Mary Magdalene, we read that Christ delivered her from demons that were in her (Luke 8:2). She was carrying so much pain and torment inside of her, which many would not have seen from the outside. It the mercy and grace of our Lord Jesus Christ that kept Mary. And that is same thing that is keeping many of us. It is His mercy & grace and the undeserved love that Mary encountered that changed her life. This even caused her to follow Christ and become the first woman who had the privilege to proclaim that He is risen. Mary’s story changed and she is known as the first female ‘evangelist’. Someone who was broken became a Kingdom Woman due to one encounter with Jesus. 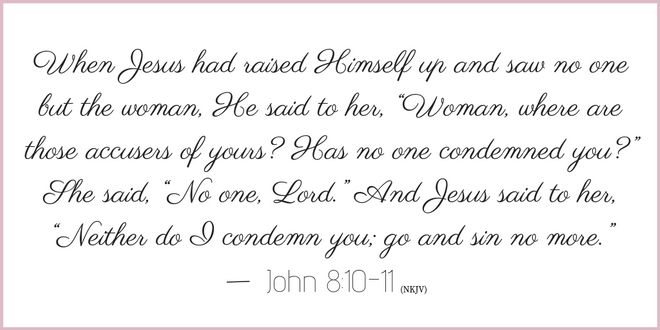 If we just reach out to Him today and leave the unglorified lives many are secretly living behind, greater things are ahead. If we reach out today and embrace His love and learn to forgive ourselves, greater things are ahead. Mary Magdalene is us. The woman caught in adultery is us. They have been through what many of us are going through now. But there is hope ladies. Even when everyone else thinks that nothing good can come your way or out of you, know that Gods thinks better of you. Remember that you are the apple of His eye and when you think that you are not enough, know that you are enough for God.

And remember, it only takes one encounter. I pray that those who read this will seek Christ for real. For if there is a love to chase after, it is His love: the one with no conditions. One encounter can change your countenance from sadness to gladness. Love yourselves first ladies, and know who you are in Christ. Move from being a girl, to a lady to a Kingdom Woman! People might only remember your past, but they do not know that with Christ Jesus, your future is bright. This is the Saving Grace of our Lord Jesus Christ. When others rejected, He accepted.

But you are a chosen generation, a royal priesthood, a holy nation, His own special people, that you may proclaim the praises of Him who called you out of darkness into His marvelous light; who once were not a people but are now the people of God, who had not obtained mercy but now have obtained mercy.
1 Peter 2:9-10 (NKJV)

2 thoughts on “His Saving Grace: How One Encounter With Christ Can Change Your Life Forever”